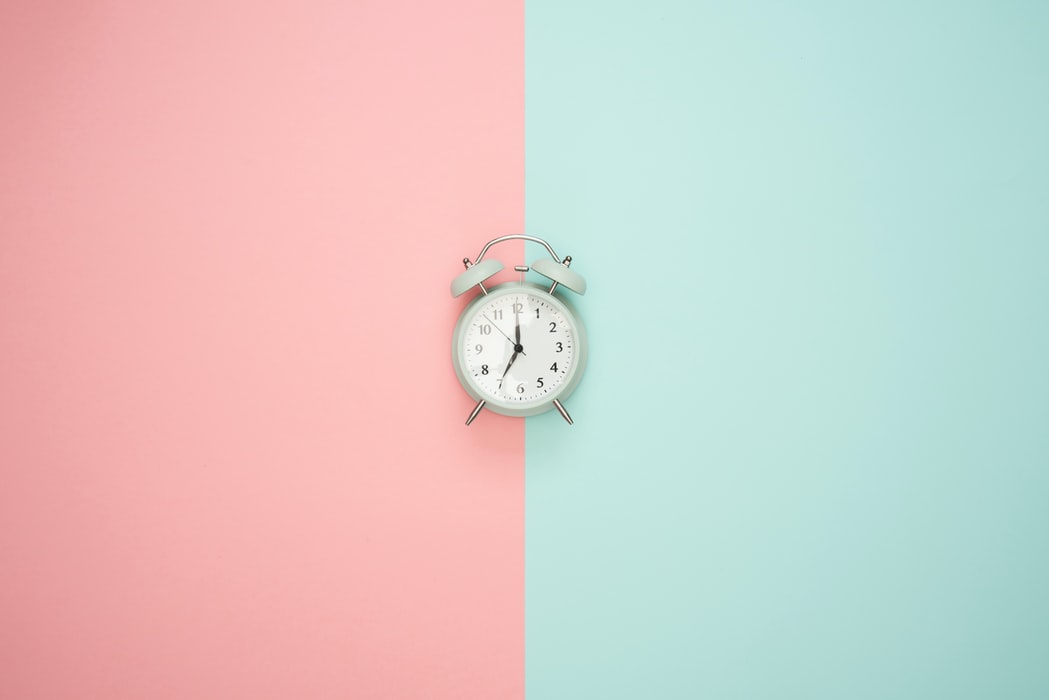 Google CSS: Is It Now Free to Sell on Google Shopping?

Yesterday, Google announced that it's now free to sell on Google Shopping. That is somewhat correct, but don't get carried away by the headline. We're not all going to now save thousands in Google Shopping budgets every month. It just means that, in the US, from next week there is going to be a ‘Freemium’ version of Google Shopping which will be a benefit to all, but mostly to retailers who are going to be new to Google Shopping

Do not expect Google Shopping Freemium to hit the UK or Europe until later in the year.

So, what exactly is free?

US Merchants, who had opted-in to the ‘Surfaces across Google’, have already been picking up a small amount of free shopping traffic for some time. But this will increase next week, and we currently estimate this change could make up to 10% of the Google Shopping free.

Google Shopping is split into two main areas and a few other smaller areas, the latter of which fall under the ‘Surfaces across Google’. The main area and responsible for approximately 85% of all Google Shopping traffic are the ads in Google Search below in the red box, which will remain paid for. Later in the year when this launches in the UK, CSS discounts will still apply to these ads. Let's talk more about CSS later.

Then there is the Google Shopping tab; these products below in green will become free after Google's announcement. Exactly like when navigating on CSS website, the clicks there are also free.

However, you may have also noticed that Google has been testing Paid Ads in the Shopping tab recently, as shown in the red box below. Therefore, as Google states in the announcement, “The Google Shopping tab will consist primarily of free product listings”, as we've marked in green below.

So, all in all, we currently expect up to 10% of what you currently pay for might become free in the US initially, before making its way over to the UK and Europe later in the year. To be clear, this number may end up being much lower or slightly higher. At the moment, we don't have complete certainty, as Google has never been willing to share what the split in Shopping traffic was between the Search Results and the Shopping Tab. However, from our own testing, we have always assumed at least a 10% to 15% and also a far better conversion rate from the Google Shopping Tab.

What Does This Change Mean for CSS Partners?

Immediately, nothing. Google Shopping Freemium will not arrive in Europe until later in the year. But when it does arrive, we still believe this will have no impact on CSS or on the CSS discount.

All the traffic deriving from other CSS websites and entering their advertisers' sites is free and Google is now going to start playing on an even keel with their CSS Partners.

In summary, this change is not going to be a huge benefit or incentive to existing Google Shopping Advertisers. But it is a great way to encourage new Google Shopping users to join the program risk-free, especially those retailers that can't currently sell their products from their bricks-and-mortar stores.

Most online products have a free trial or freemium version to increase users and move them into a paid environment; Google Shopping will be no different from that model.

At Shoptimised, we are now proud to be one of the selected exclusive Google CSS partners. Get in touch today to find out how our approach to CSS can be beneficial to reducing the costs in your shopping campaigns. 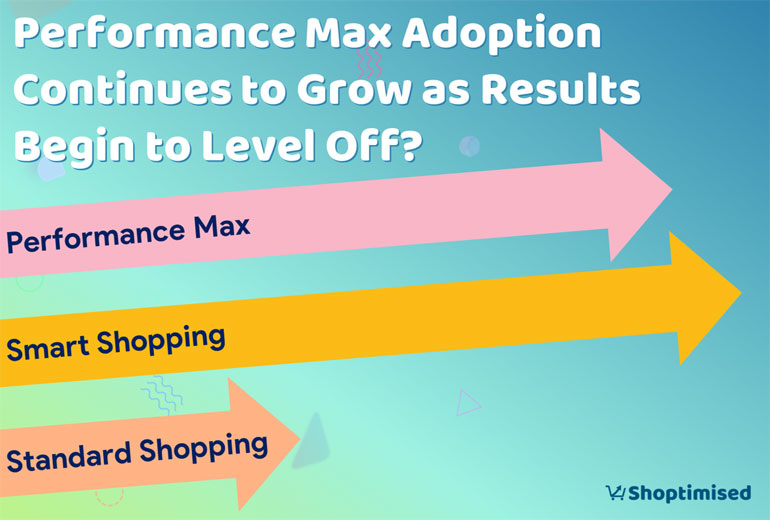 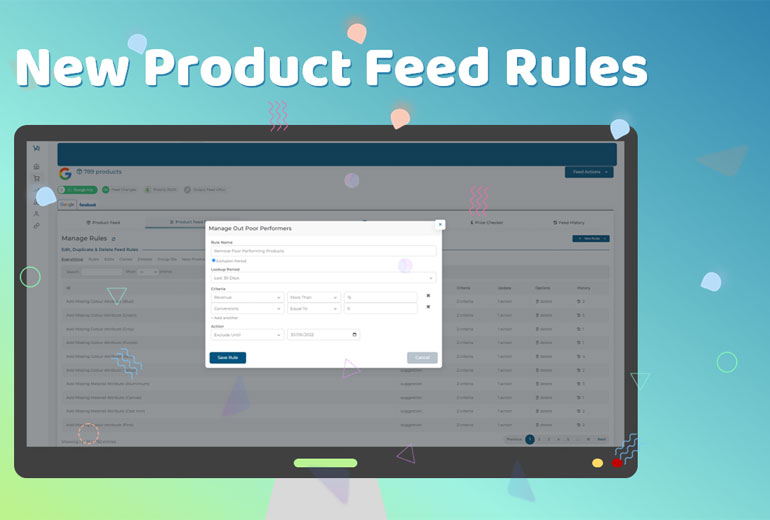 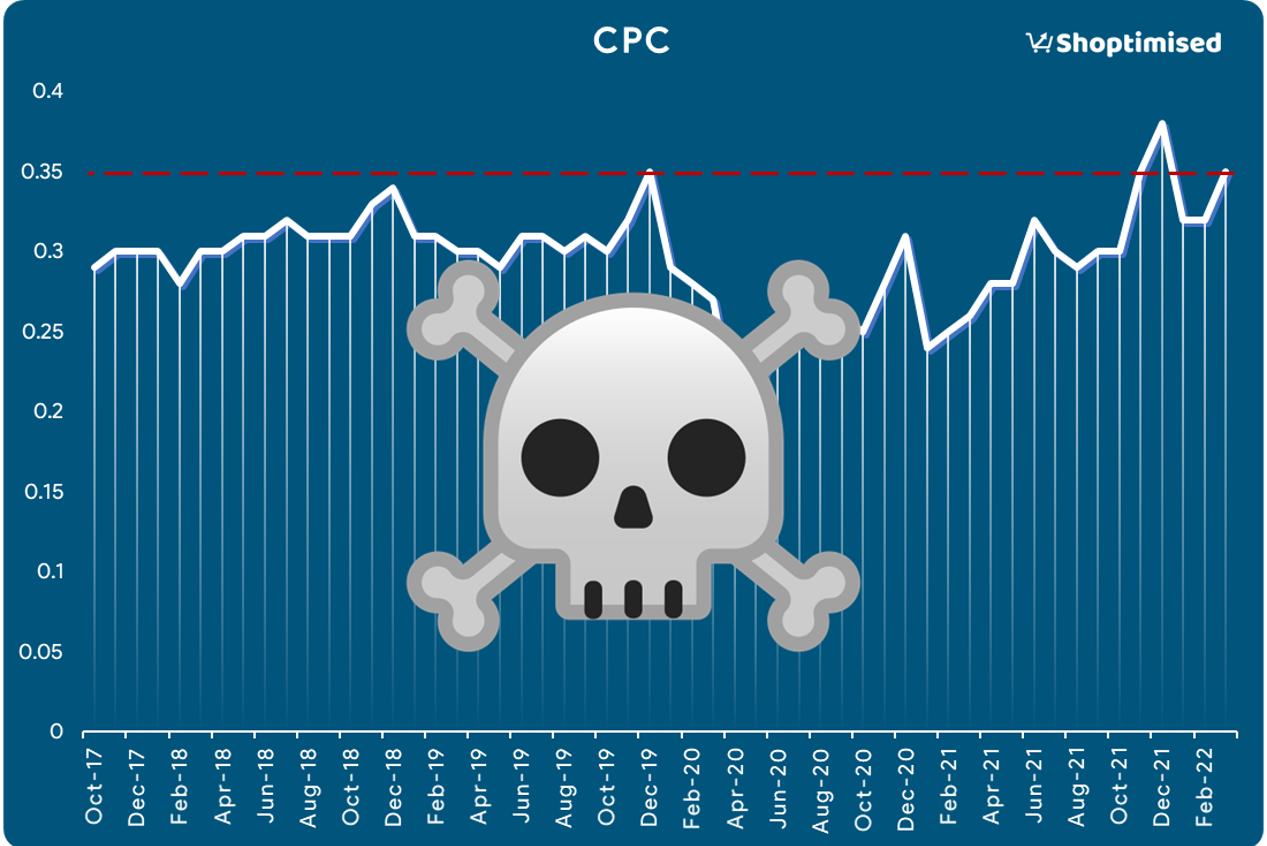